Sai Woo Restaurant opened in 2015 by restaurateur Salli Pateman. Originally operating from 1925 to 1959, Sai Woo Chop Suey was reborn as Salli sought to revive the iconic restaurant. After opening its doors, Salli researched and discovered footage of the original Sai Woo sign that was installed during the neon era of the 1950’s.

With the sign lost to the passage of time, we were left with no choice but to bring it back to life based on a single clip of found footage. Today the exciting and vibrant sign is installed at 158 East Pender Street, proudly illuminating the entrance of the restaurant. 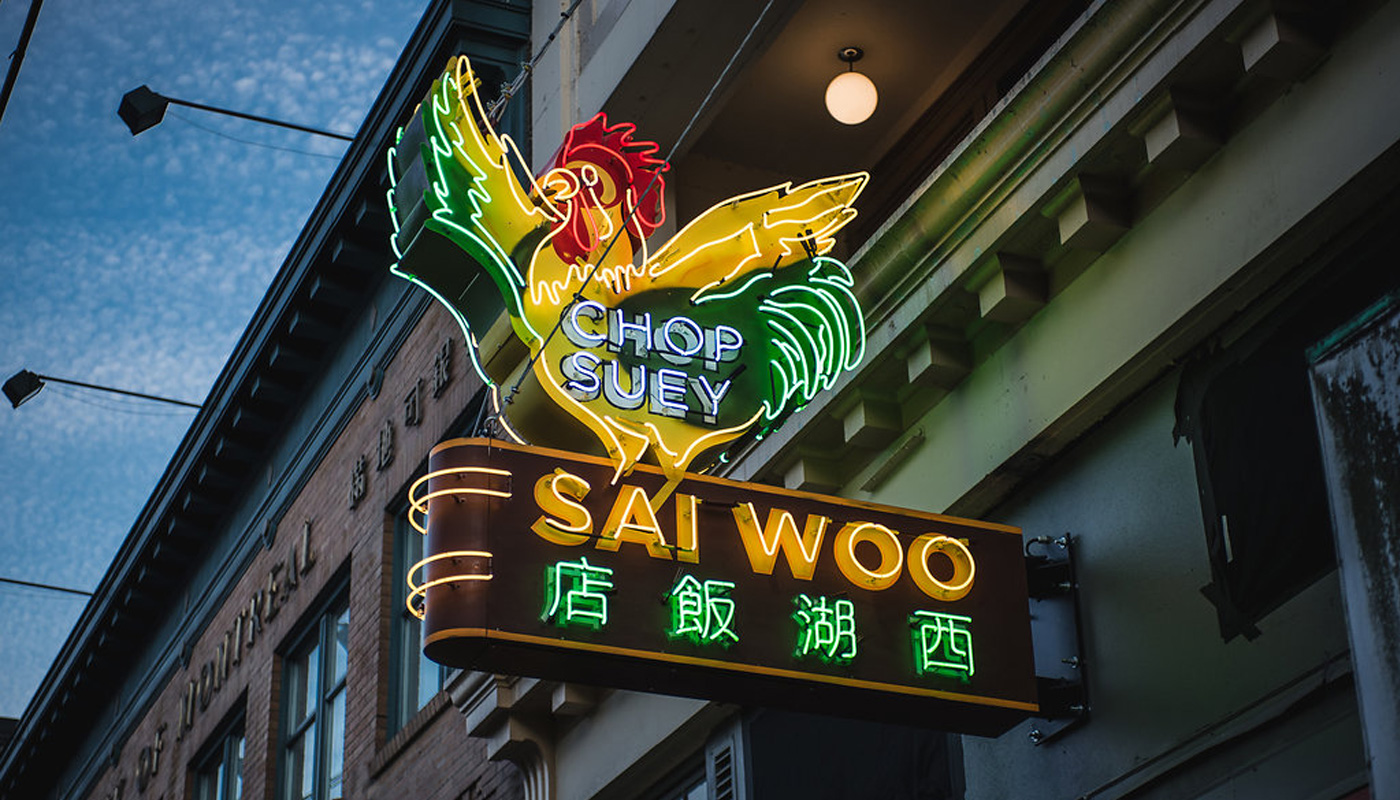 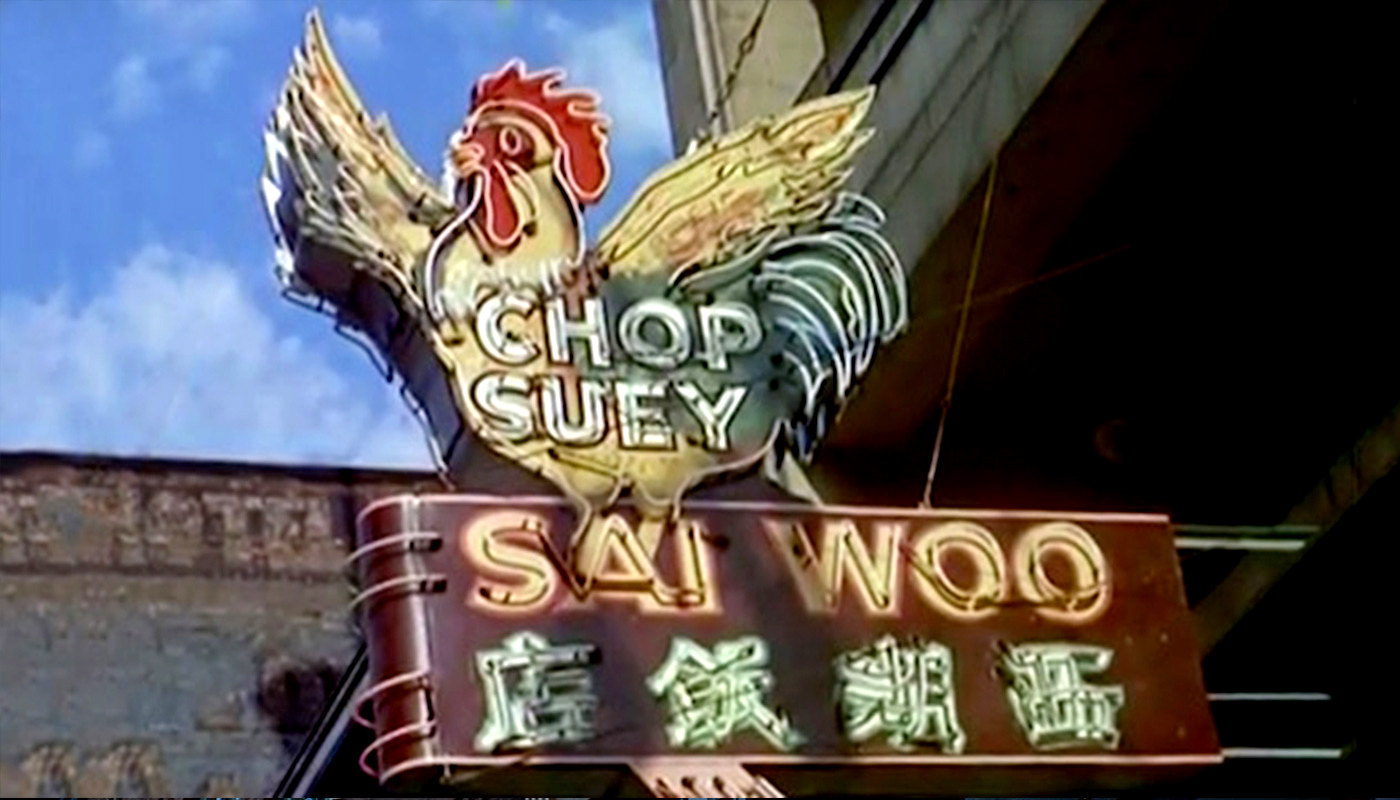 The footage capture used to re-create the Sai Woo sign was a single frame of a wordless, neon sign documentary. No other artifact was found of what the first sign looked like when it was originally installed. 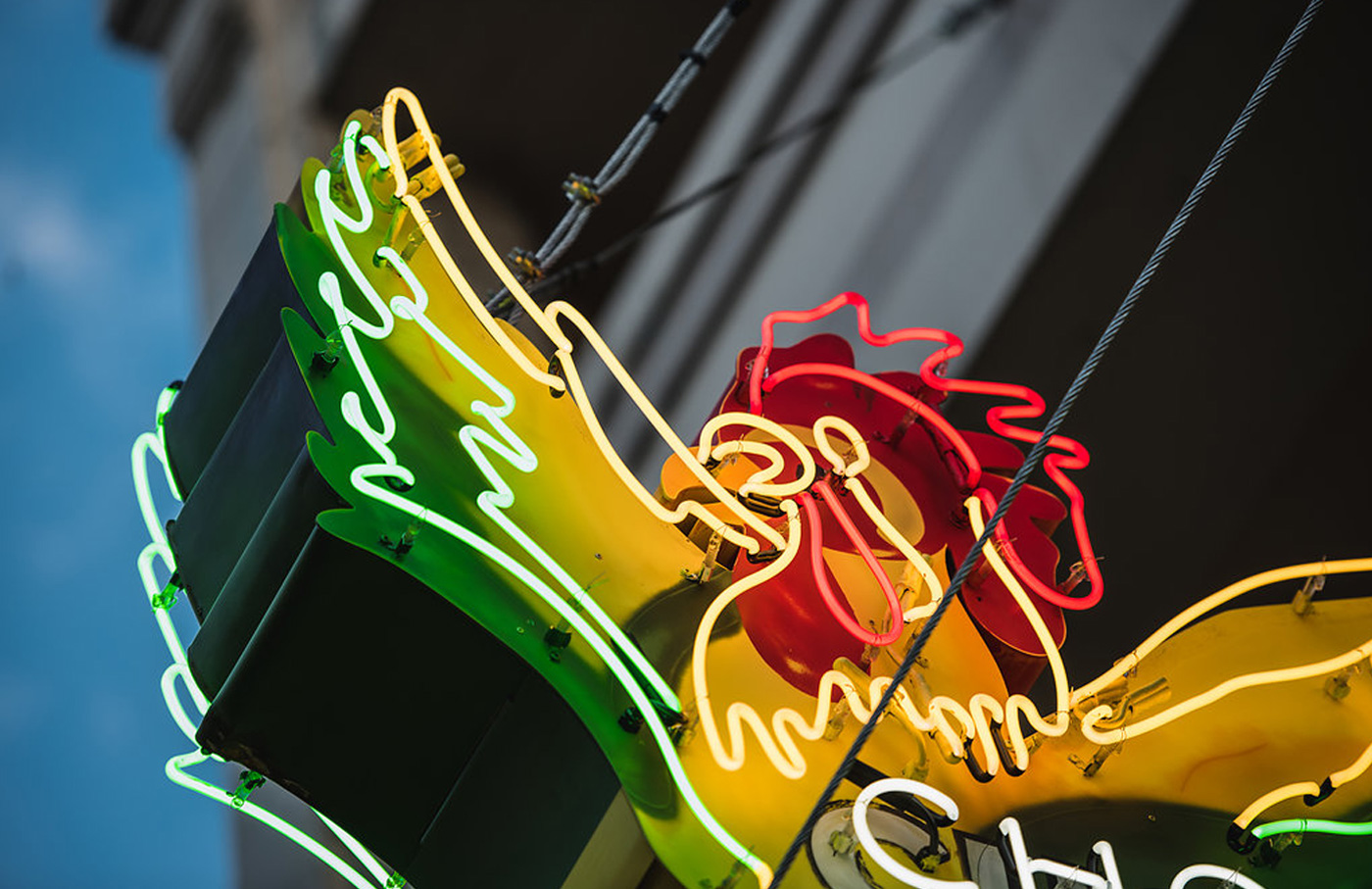 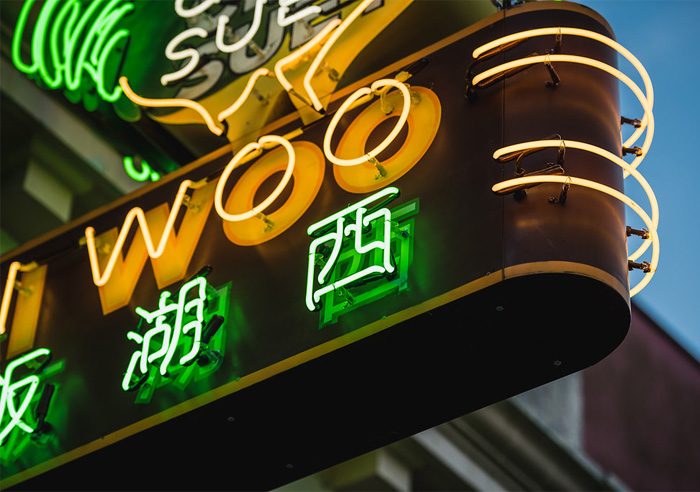 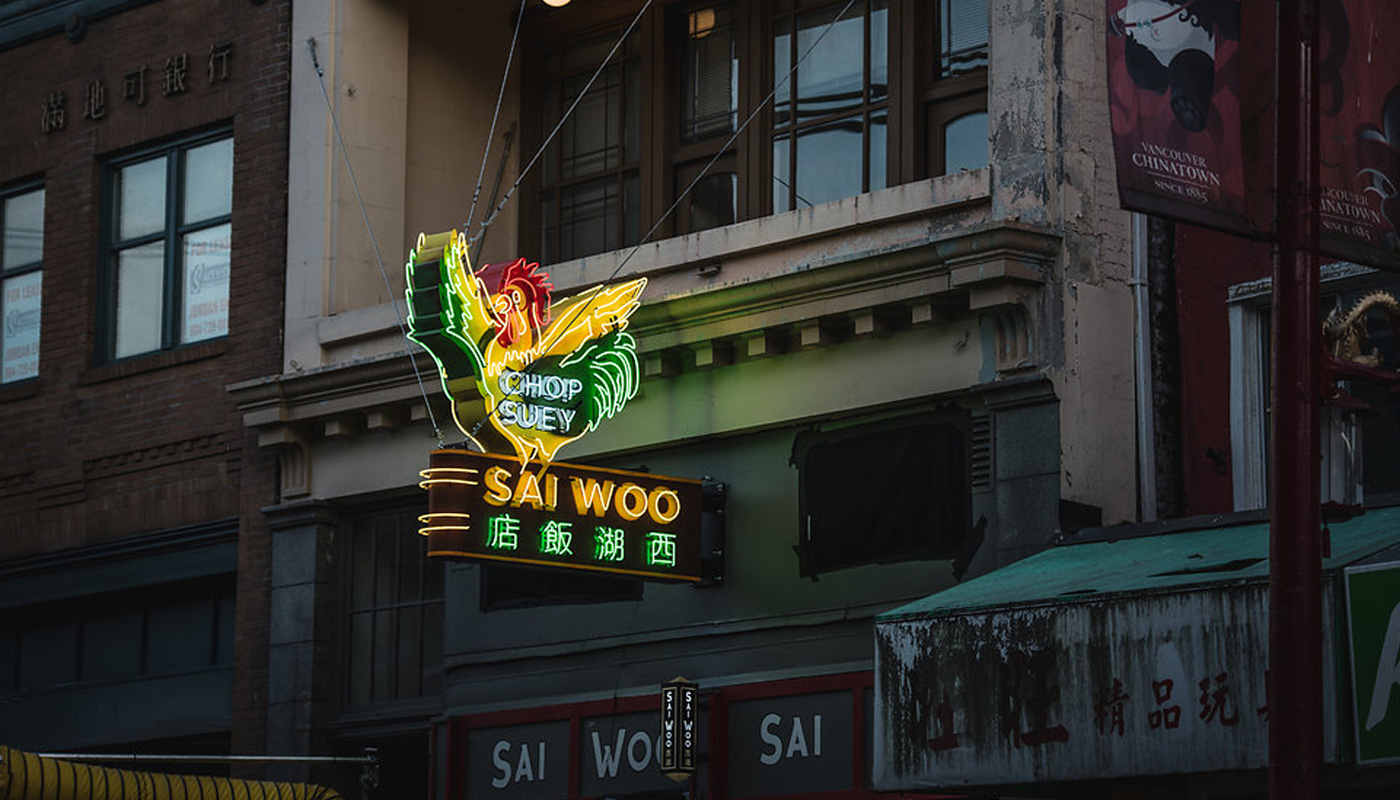 Once the Sai Woo sign was installed and the neon lights were turned on it was no surprise it received a huge amount of attention. The sign was featured in a variety of sign and lifestyle magazines, such as: Novo Magazine, Montecristo Magazine, Vancouver Sun, CBC News, and the Sign Media Magazine, shown below.